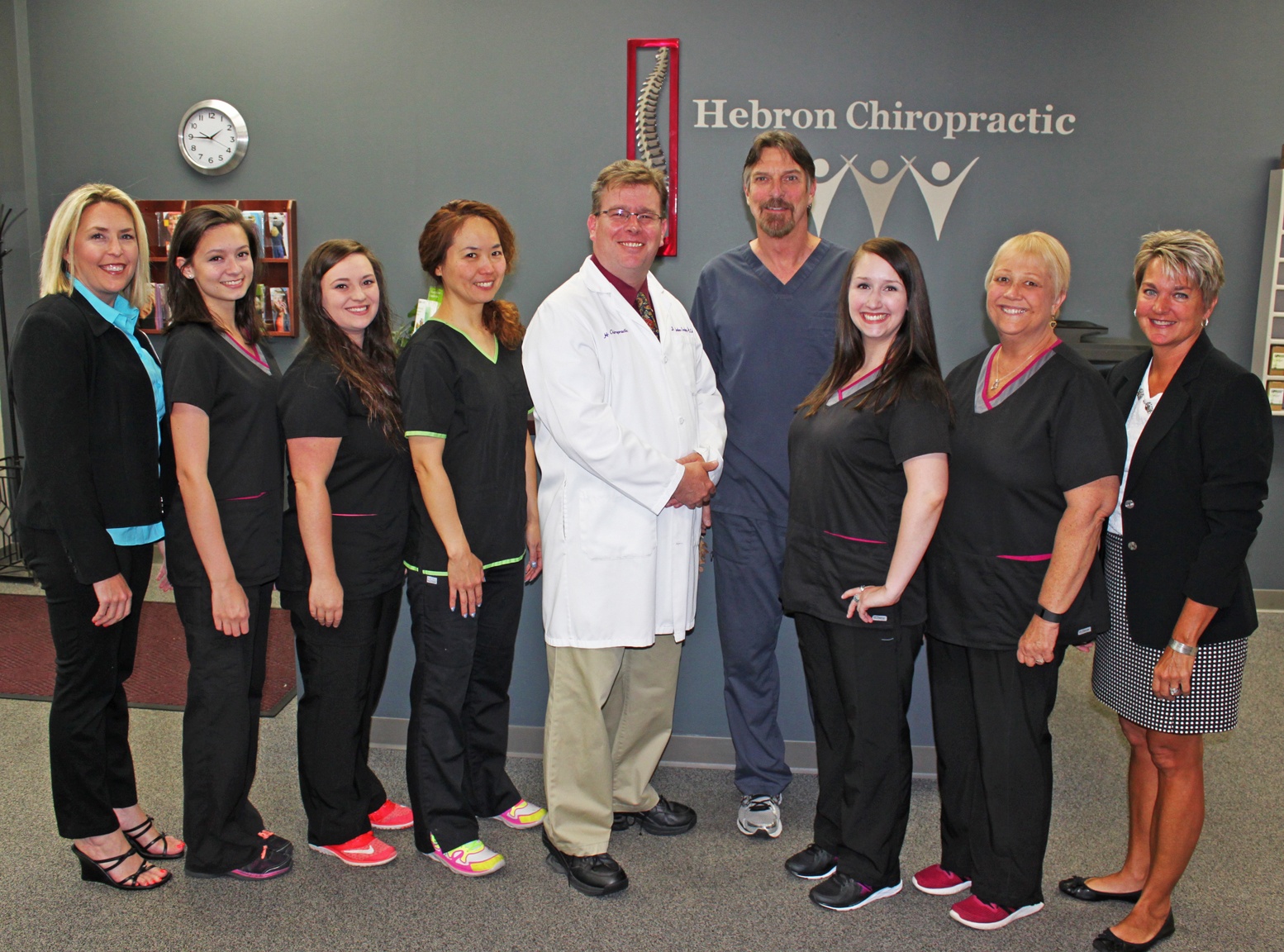 We will show you the right way to experience a healthier and more enjoyable lifestyle with chiropractic care.

Doctors You Can Trust

Dr. Langley graduated from Northwestern Chiropractic College in Minnesota. He chose this school because of its strong emphasis on thorough examination and diagnosis skills. There he devoted extra study to extremity adjusting, soft tissue work, nutrition, and Flexion-Distraction, a technique that focuses on neck and back disc herniations and sciatic pain. He grew up in Athens, Georgia. He would often take family trips to Kentucky, and because he loved the area so much, decided at a young age that he would one day move to the Northern Kentucky region.

Dr. Langley’s emphasis is on discovering and treating the underlying causes of the patient’s symptoms. Many chiropractors and MDs simply don’t take the time and effort to get to the underlying reasons behind the patient’s condition and only treat the symptoms. He believes that a thorough exam is critical to achieve lasting results. His treatment may include chiropractic adjustments, myofascial release, trigger point therapy, deep tissue massage, nutritional support, in-office and at-home rehabilitation, ultrasound, electrical muscle stimulation, intersegmental traction, hot and cold packs, back braces, and lifestyle coaching. Of all the tools he uses to help him in giving treatments, the most valuable diagnostic and treatment tool are his hands.

He began his passion for health care when he was a Peace Corps Volunteer in the Marshall Islands. One of his elementary school students suddenly became ill, and he was called to ‘treat’ her. The islanders thought that as the only Westerner on the island, he would know what to do. The girl had ingested a poison fish. Unfortunately, this was discovered too late. She died in his arms. Had simple local treatments been applied earlier, she would have easily survived. It was at this point he decided to do what he could to alleviate needless suffering. After a brief foray into the medical world, he saw that many patients were only being treated for the symptoms. Chronically ill patients were being over-medicated with little to no results. While he believes that the medical profession is extremely valuable, and often consults with and refers to medical doctors, he decided to choose a health profession that addresses underlying causes more effectively and naturally – chiropractic care.

He holds a Masters in Education from the Monterey Institute of International Studies in California, and has spent time abroad in Japan, Costa Rica, the Marshall Islands, and the Middle East as an educator for people of all ages. He brings considerable experience as a teacher to his facility in order to educate patients on their conditions and how they can be treated.

Dr. Langley lives in Hebron, Kentucky with his wife and two boys. He enjoys music, running, fishing, and learning languages. He speaks fluent Spanish and Japanese.

We proudly serve the Northern Kentucky and Greater Cincinnati area. We want you to know that you do NOT have to suffer, and that you CAN get better! You can do this without drugs or surgery.